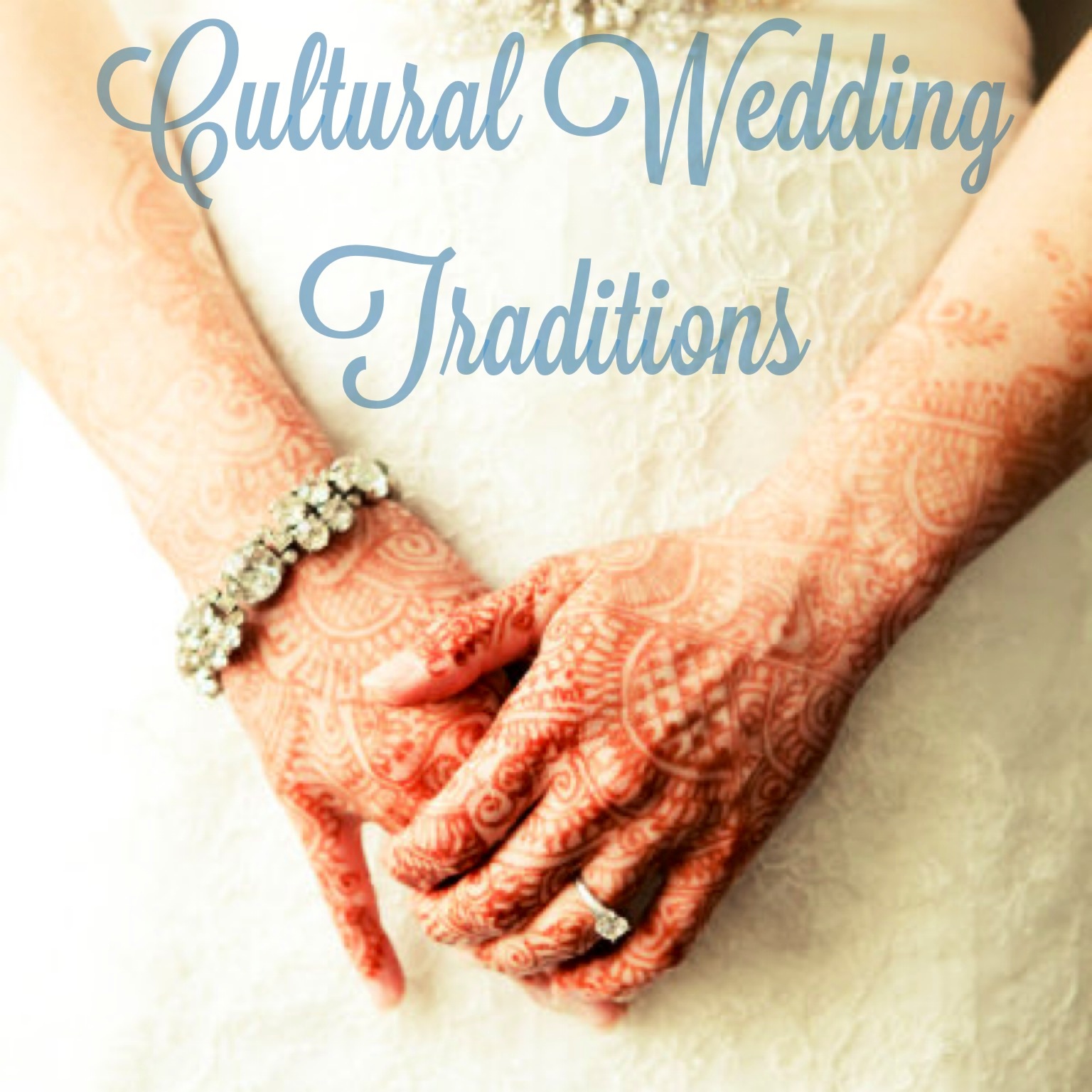 Many places around the world involve cultural heritage and traditions in weddings.  It's a beautiful sentiment to incorporate various traditions that your families have done for ages, and these traditions include a mental stamina to the future of your own marriage.  Whether you're looking into including something from your own culture or embracing other ideals, here are some neat cultural wedding traditions. Because there are so many cultures and religions with their own traditions, we'll just touch the surface. 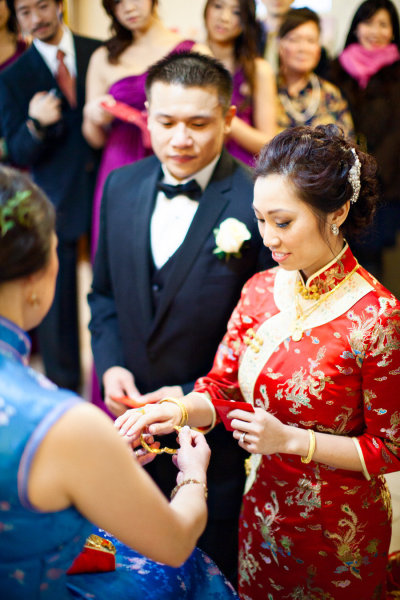 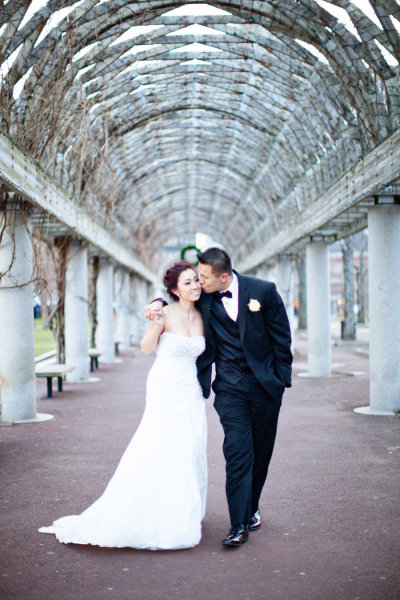 In Chinese culture, the bride wears a traditional red qipao. Red is a celebration color which symbolizes a good life, love and happiness. A Western twist is to wear the qipao during a private ceremony with family and have a bigger ceremony or just reception in white. Traditionally, the bride typically wears three wedding dresses in China! 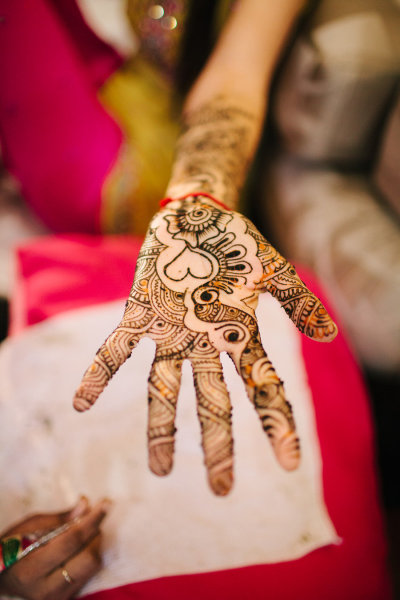 In India, there has been a long standing tradition with mehndi, or henna. The core significance of having henna for the wedding day is associated with relieving stress. Application of the mehndi prevents stress because it cools the body and keeps the nerves from becoming tense. Mehndi is applied to the hands and feet which have the majority of nerve endings in the body. It's also said that the henna artist will hide the groom's name on the bride's hands and that he must find his name before the couple goes to bed that night. 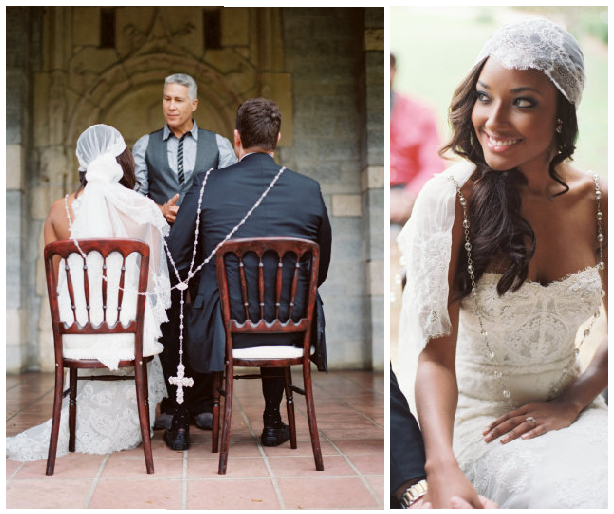 Many Latin-American cultures follow this tradition: after the vows, the priest wraps a lazo (or lasso), which is a large rosary or rope of flowers in a figure eight around the couples neck's to represent their eternal unity. The lazo is a reminder of the responsibility of the couple will share in marriage. 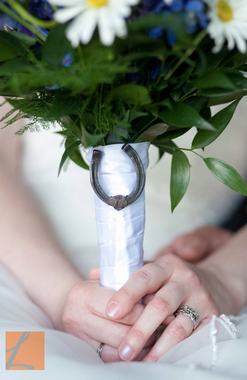 An Irish bride may want a lucky horseshoe tied around her bouquet. If the points of the horseshoe face up, it's said that they will catch and hold good luck. Another item of good luck is to add a shamrock to the bouquet. 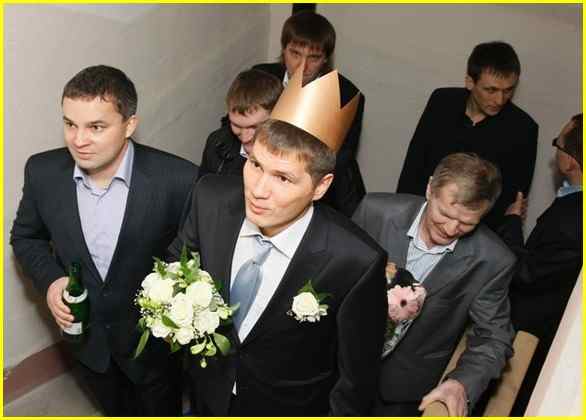 In Russia there is a tradition called "vykup nevesty," or bridal ransom. On the day of the wedding, the groom must work for his bride. The groom pays up in money, gifts, jewelry and light hearted humiliation. Grooms are forced to dance, answer riddles, and perform silly tests of worthiness. When the friends and family are impressed, the ransom is over and he can see his bride.

Wilderness Ridge does not own the rights to these photos.
Posted by Hailey Danielle at 8:52 AM

"Excellent job on my reception! Everyone was so professional, flexible, and completely wonderful to work with!"

"My wife agreed -- it was like a great cruise dining room experience."

"Great Brunch! Food was excellent! Service was outstanding! Will certainly go there again."

"Get the scones and the cinnamon roll."

"The Lodge is beautiful and the food was delicious. I wouldn't recommend going anywhere else!"